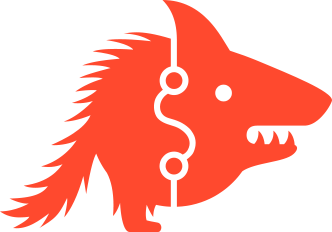 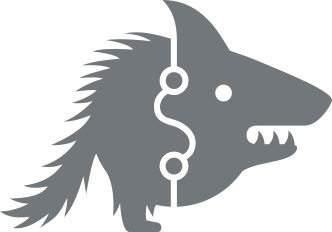 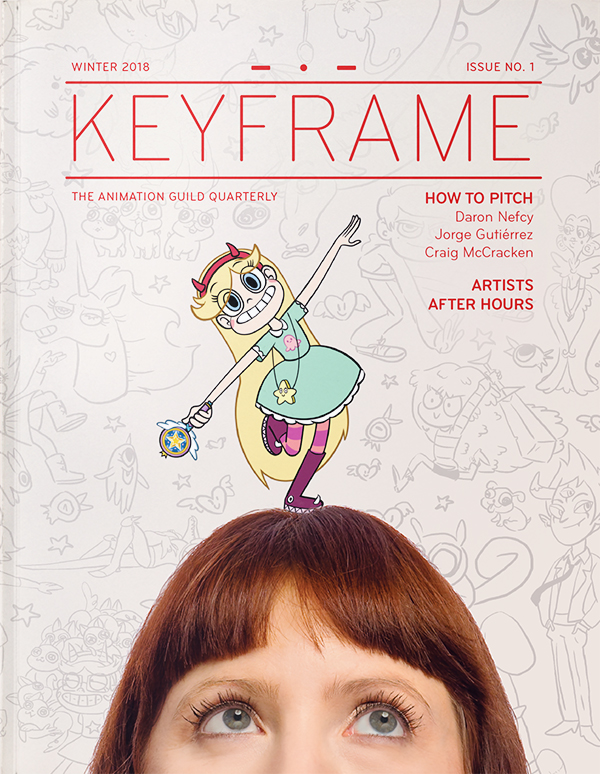 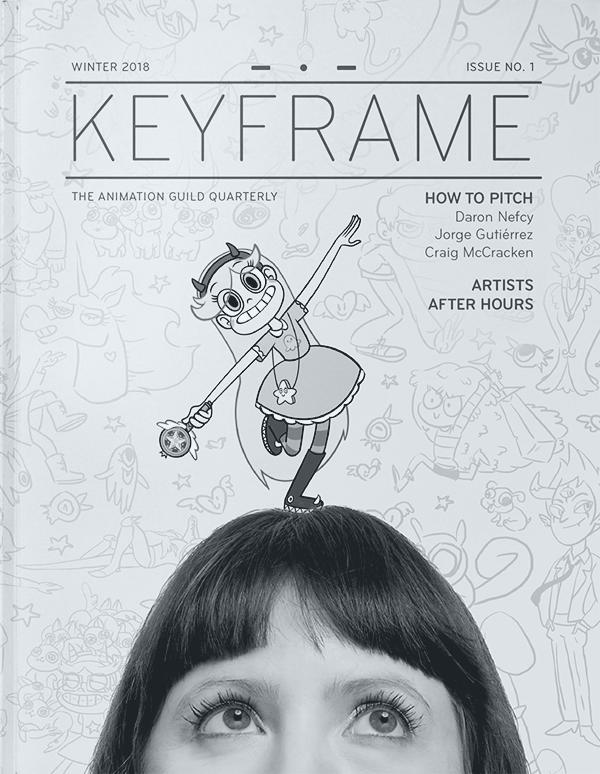 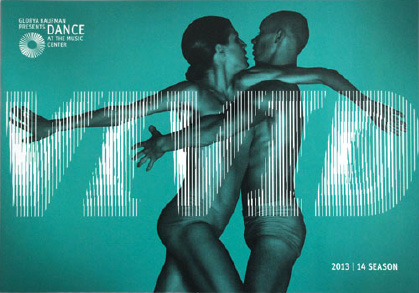 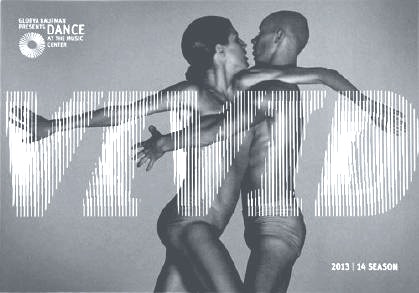 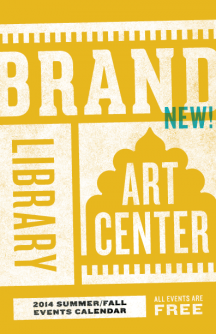 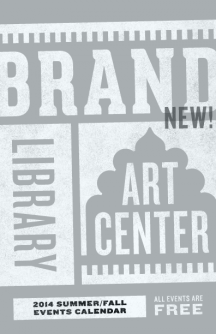 Who We Are
Our Rules
Get in Touch
Additional Work

The Fusimals are the studio’s pet project. It began as self-promotion executed in the style of a nonprofit appeal to illustrate our area of expertise with a bit of a wink. Nowadays you’ll find the Fusimals on t-shirts, postcards, tattoos and sprinkled throughout our Studio collateral in print and web form. We’ve even developed an origin story and series of animations for them. The design of the creatures plays off of the design of the Studio Fuse logo that was inspired by a drafting symbol for a fuse. Each of the Fusimals has a body with two distinctive halves fused together in the center. Fusimals are not “real” animals, though we really wish they were.